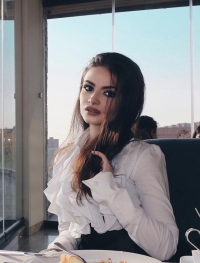 Permalink Submitted by isabelrichie on Oct 14 2018

They often give this structure ‘the higher is A, the higher is B”. Is it right that I should never assume based on these statements that A causes B? And what do you mean by saying that these things are related to each other? Based on the claim that the higher angiotensinogen (I hope I spelled it correctly) , the higher the blood pressure is there a room for an assumption that these both events are not even correlated, they simply occur coincidentally?

Permalink Submitted by majorgeneraldave on Oct 20 2018

1. Correct. A proportion doesn't imply cause. Plus, if there is a cause, maybe B causes A. Or maybe Z causes them both.

3. Yes, coincidence is a possibility. It would be unlikely if they were actually in proportion, but maybe limited tests gave the appearance of a proportion when in fact there's no relationship, and it's all a coincidence.