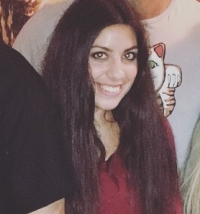 I understand E is the best answer. But what is wrong the answer choice B ?

Permalink Submitted by majorgeneraldave on Jul 26 2016

Hm. It seems like (B)'s effect—if any—would be to weaken the argument slightly.

So now I see what you mean by it slightly weakening the argument.

Permalink Submitted by majorgeneraldave on Jul 29 2016