What's better than LSAT prep? LSAT prep with this guy.

It was while floating down the broad yellow belly of the Indus, clinging to an ever-twisting banyan limb under the sweetly oppressive scent of figs and violence that Dave “Alan” Hall decided that there had to be an easier path to glory and untold wealth.

Years later, with three perfect scores and thousands of teaching hours under his belt, Dave’s on his way. Well, he’s on his way to the glory part, at least.

Dave’s awe-struck students say that his most important quality (aside from his keen wit and the strength of ten men) is his ability to inspire confidence. After taking the LSAT, they often say that it was Dave’s absolute confidence in them that fueled their belief in themselves.

We say it’s his Kung-Fu grip.

Either way, with the kind of score improvements his students achieve, and with the impressive roster of former students who've gained admission to the best schools in the country (including Yale, Harvard, Stanford and NYU), we think he might just be onto something.

Now, about that untold wealth…

Read what Dave's students think about him.

Read how that changed. 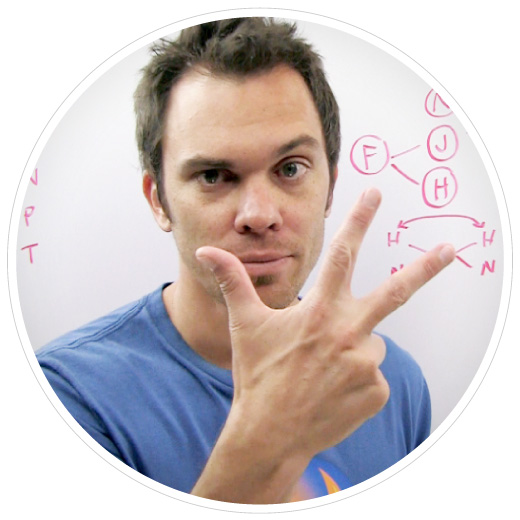 For those of you keeping track at home, below are all of Dave Hall's LSAT scores (click any score to view the score report, if you're into that sort of thing).